Ampersand 2013 is delighted to announce the first international student typeface exhibition, showcasing the best of student type design from around the world.

The conference presented the diversity of emerging designers’ work in both print and web specimens, along with a bound take-home catalogue recording the thriving landscape of type design education today. 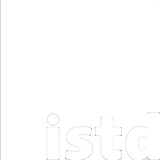